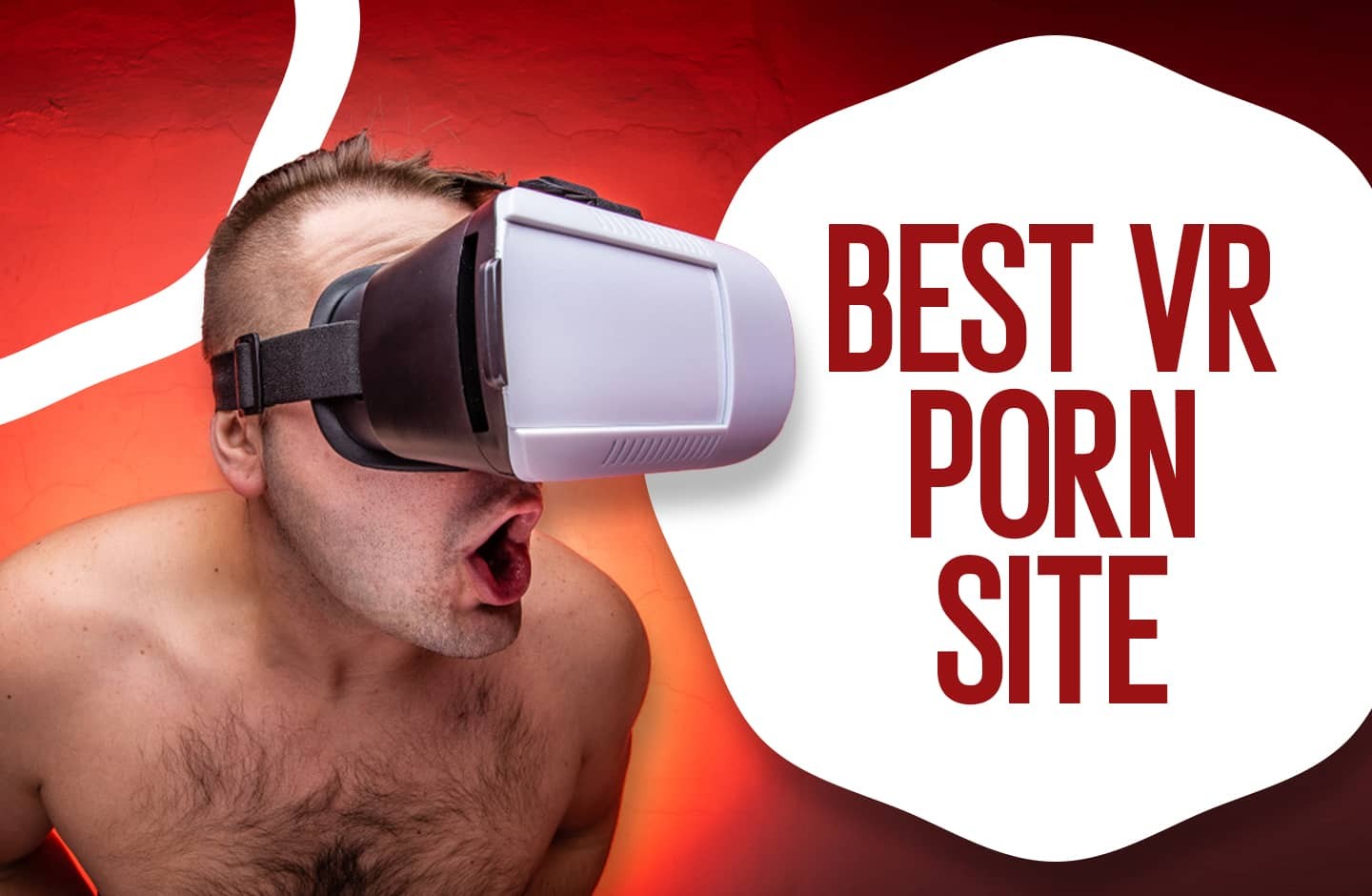 It’s common for people to think about the future. From doubts to hopes, we constantly ponder what the days ahead of us will be like. We ask ourselves questions about all sorts of things. Will there be flying cars? Will we colonize distant planets and use androids as slave labor? All these questions are pretty normal to think about. However, these aren’t the only topics we run over and over inside our minds.

Many of us — both kinksters and regular Joes and Janes — think about what will sex look like in the future. Yep! Since intercourse is such a big part of our lives, it’s only normal to wonder about the influence of the tech industry on it. Will we snuggle between the sheets with robots, or will we cure erectile dysfunction with high-tech sex toys? Well, let’s just say we have an answer or two for you, the curious and kinky few.

The Occurrence of Sex Technology

Sex was always present in our lives. However, the tech revolving around it is a pretty modern concept. It’s still a new thing and is developing as we speak. In the late ‘90s and the early ‘00s, rumors about sex tech began to pop up from time to time. Ideas like virtual pornography and sex robots appeared in scientific magazines that were brave enough to talk about human sexuality and technology alongside each other.

Why Sex Technology Is Developed

An obvious question about the sextech industry is why would someone develop it? Isn’t it better for scientists to focus on other things, like figuring out how to colonize other planets or solve famine with fast-growing crops? Well, those are important topics, too, but sextech isn’t just about pleasure. These products can help with both sex positivity and sexual health, which are both indispensable for our further development as a species.

Smart sex toys can be beneficial in many ways. For example, sex dolls can help people understand how their partners’ bodies work. And similarly, they can provide them with answers on how to interact with others without overstepping certain boundaries. On the other hand, dolls with artificial intelligence can help solve loneliness. Furthermore, they can also help men with ED problems and women with vaginal dryness. 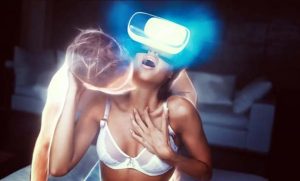 Now that we’ve hyped sex tech so much, it’s only fair to mention some of them. We’ll also explain why they can be beneficial for ordinary folks like us and you.

How These Sex Technologies Affect Men

The best example of how sex technology can help men is by treating erectile dysfunction or premature ejaculation. These two are, unfortunately, pretty common issues males of all ages and sexual orientations experience. What’s more, they affect even the most experienced and sexiest studs out there. There’s simply no rule. Luckily, that’s where sex tech comes in.

With toys that connect to VR headsets, men can practice better than with their hands and imagination. Smart pocket pussies can help them keep their dongs up longer. On the other hand, these toys can help guys with PE problems practice not blowing their loads immediately.

Talking about sex technology is still a controversial topic. Even though we’re living in the 21st century and many things are no longer problematic, mentioning sex with robots is like pushing the big red button. Everyone goes bonkers immediately. From extreme religious groups to concerned soccer moms, they all have something negative to say about it. But are smart sex toys really that problematic? Well, we don’t think so.

If a toy can help people overcome their medical issues, what’s to hate there? Premature ejaculation and erectile dysfunction are horrible conditions to suffer from. Just ask men who have to deal with them.

On the other hand, sex with robots can help some people satisfy their extreme fetishes that aren’t legal or safe otherwise. So, when it comes to sex tech, we don’t see any problem with using it. What’s more, we can’t wait for it to develop even more.