While many doubt the quality of virtual reality sets, the future might be nearer than they believe. It is more than exciting to see what kind of games and experiences tomorrow will bring.

It Started With This Dream 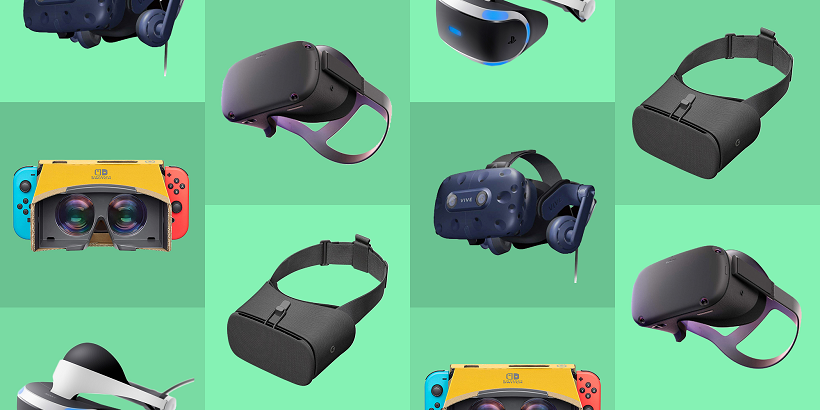 Isn’t it always interesting to take a look back and see how something started? We all know that pornography has always followed the evolution and improvements in the field of technology. So, it’s no surprise that virtual reality headsets managed to find their use in pornography quickly.

One of the first games that delved into the possibilities of virtual reality was “Let’s Play With Nanai!” Even though the idea of virtual reality had been around for decades, it wasn’t until recently that it became accessible. The chief reason for that was the development of VR headsets.

“Let’s Play With Nanai!” was one of those dating simulators for adult audiences. You could use either the Oculus Rift or HTC Vive to visit the virtual space game developers designed. Additionally, there was an option to synchronize VR animation with a torso of a sex doll. Yes, you could fully simulate sex while playing the game.

At the time of release, the video game developers hoped that their product would be a hit. They even aimed for an AVN award.

The logic behind the game is simple. You take your smartphone and place it on the doll’s body. As you might know already, newer smartphones have gyroscopes. That allows the doll to synchronize with the movements you see through your headset.

Even though it might not seem revolutionary, the game opened a new world for game designers. Now, the possibilities are nearly endless.

VR games, on the other hand, give you freedom. It is similar to the difference between games and movies. With the latter, you will have a predetermined story, and you will be just a member of the audience. But video games put you in the perspective of the main protagonist. That is why games can be an excellent playground for designing a virtual world. 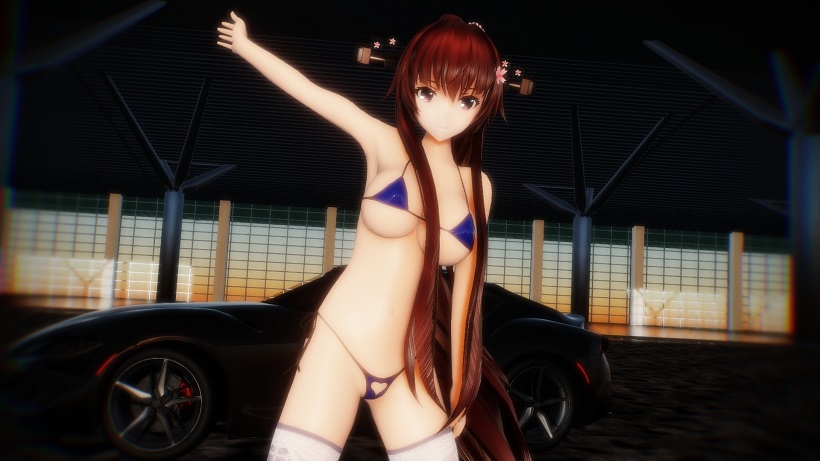 Today, the VR experience has become quite immersive. There are numerous titles you can check out. Needless to say, for each of these games, you will need additional equipment. So, if you only have a console or a PC, you might want to look for an upgrade. Of course, the first thing you will need is a VR set. Luckily, you have lots of them to choose from.

Let’s take a look at some of the most popular titles for this type of experience.

Of course, there are many other titles you can check out, and each has something new to offer, so you will undoubtedly find the one that’s perfect for you.

This Will Definitely Not Replace Sex

The whole expansion of virtual reality sex games leads us to the final question, which is whether these games will be able to replace sex in real life. And the simple answer is no. At least not in the foreseeable future. While these games give levels of freedom otherwise unavailable in the real world, they can never replace the human touch and contact. See this complete guide for Virtual Reality.

Many companies are working on touch simulation, but the whole process is far from complete. Who knows, maybe one day, we will have a rich virtual environment where we will be able to feel, touch, smell, and use all of your senses. But currently, that’s just a dream, and these games can be fun to play, but they are in no way a replacement for reality.