The Wild West of the Social Media World

While Twitter has become a big deal in politics, helping governments to demote political and promotional hashtags and respecting the rights for free speech, the platform’s loose guidelines have allowed users to share all sorts of uncensored adult content for many years. That content is also categorized as “free speech,” and the platform is full of it. 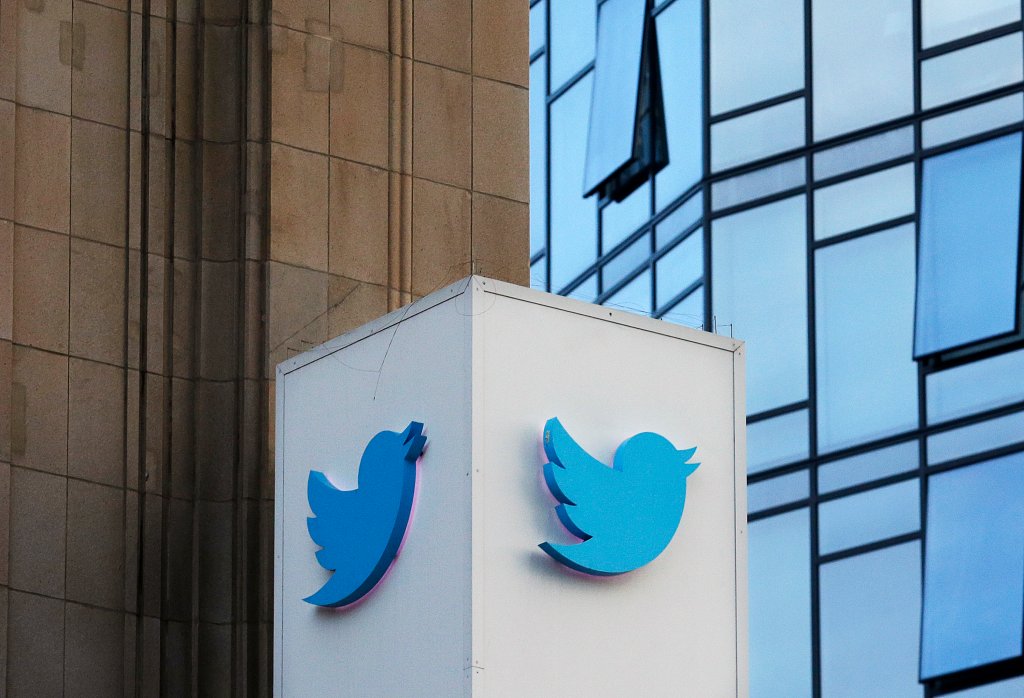 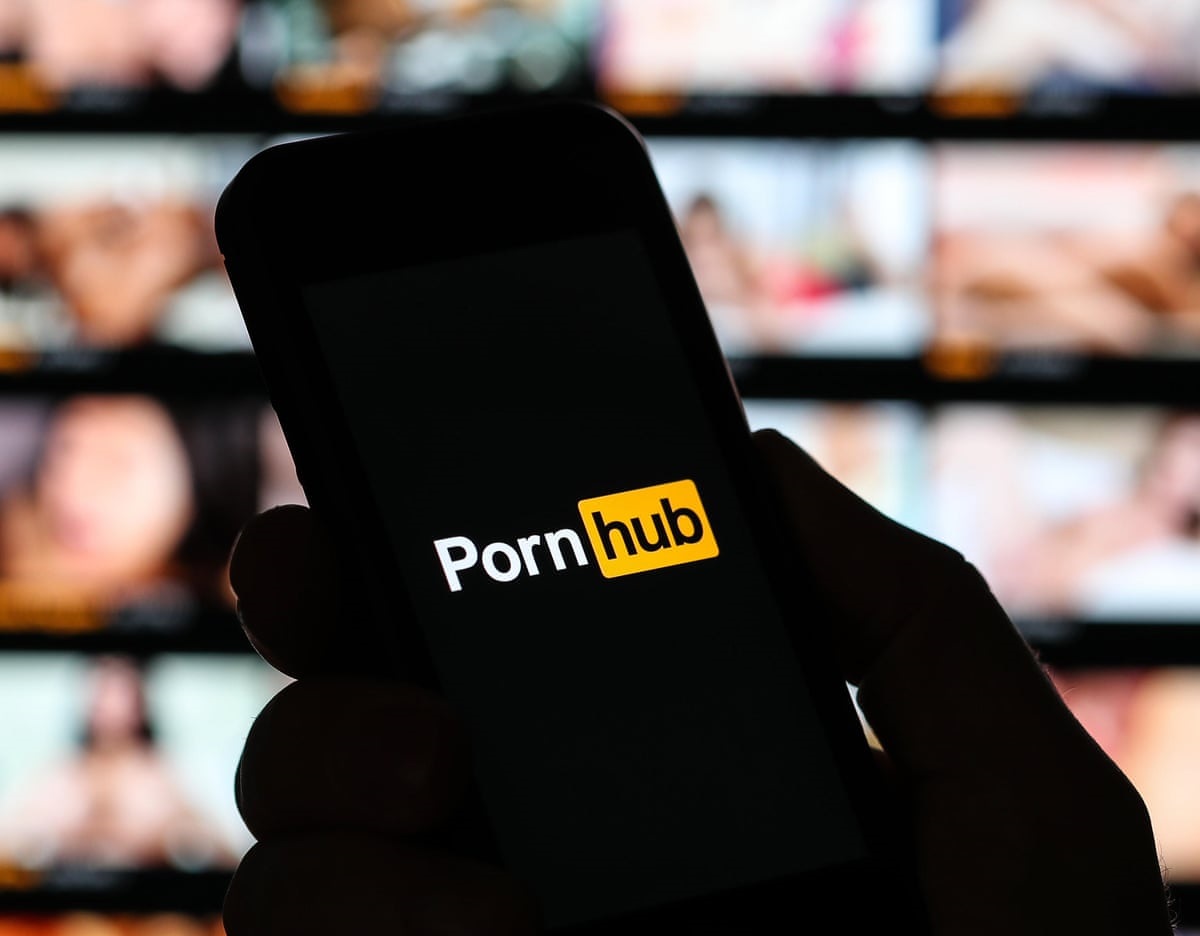 Is It Good or Bad? 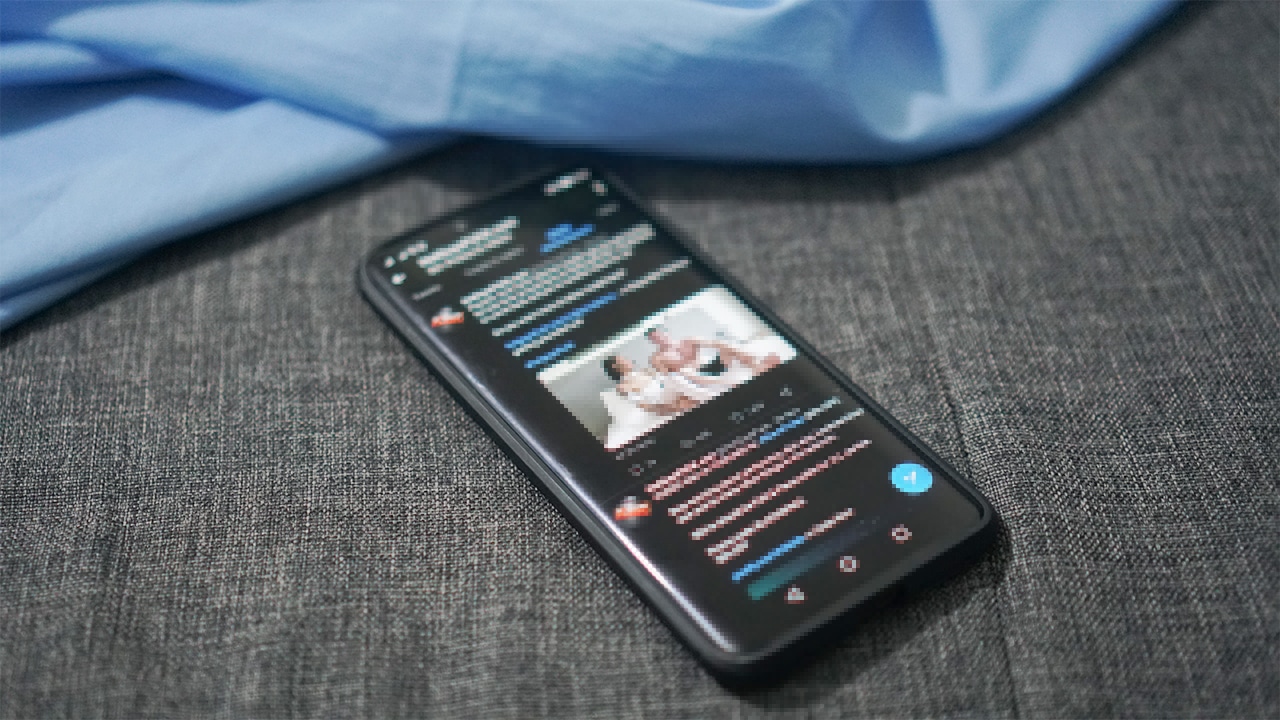