Technology is pushing human sexuality into uncharted terrain. It’s transforming how we express love and intimacy, and holds tremendous potential for deeper emotional and physical connections. While everyone stands to benefit, this is perhaps especially true for those who face sexual challenges due to distance, loneliness, discrimination, or disability.

According to Future of Sex, five major fields are driving these changes. The Future of Sex Report delves into each of them, revealing how breakthroughs are moving us past the threshold of thinking technology isolates us. Instead, here are the major ways technology is playing a pivotal role in ultimately bringing us closer together. 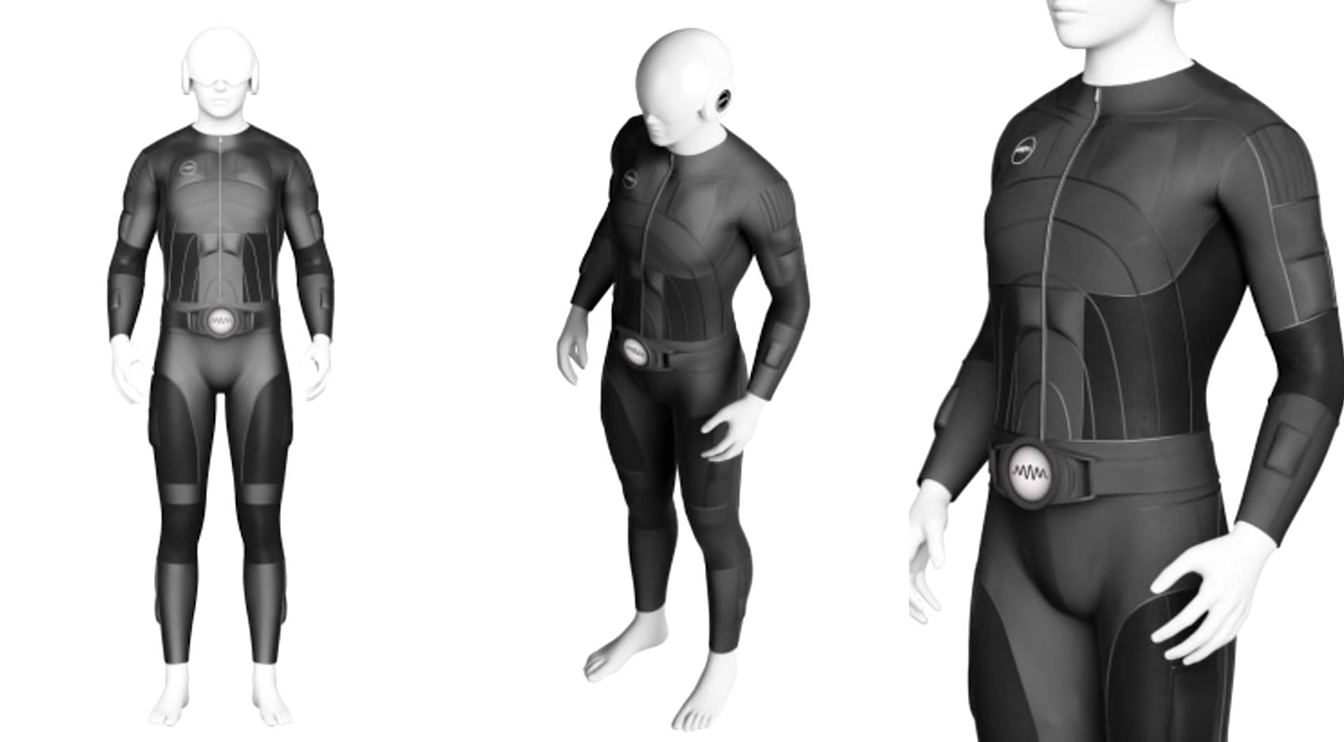 Distance can be a relationship killer. But work and other factors often prevent couples from seeing each other on a regular basis. Luckily, strides in remote sex and intimate technologies are overcoming this divide.

Sex tech companies such as Kiiroo and Vibease already sell internet-connected sex toys, which are often referred to as teledildonics. These “smart” vibrators and male sex sleeves interact with each other via mobile and desktop applications. Using haptic touch technology, they record sexual motions and send the sensations between lovers who are miles apart.

There are also prototypes for long-distance kissing devices, VR haptic body suits, and connected pillows that transmit the sound of a lover’s heartbeat. These innovations foreshadow a future of remote sex and intimacy that is multi-sensory and immersive.

While the field is still in the fledging stage, in the coming decades long-distance sex will become more appealing, realistic, and emotionally intense. Innovation is expected to truly kick off after 2018, when a broad patent ruling the transmission of sexual communication online expires.

Want to explore your sexual fantasies in a safe and accepting setting? Adult virtual worlds like Red Light Center [NSFW] and 3DXChat [NSFW] let you design hyper-customizable sexual environments and bodies. You can turn yourself or another avatar into your ideal sexual partner, meet real people in real time, partake in virtual dance parties, and enter non-judgemental spaces designed to cater to unique desires. For people who live in isolated rural areas or conservative regions that might view non-traditional sex as shameful, virtual sex could greatly improve overall well-being and self-acceptance.

Motion-capture animations of actors help create incredibly lifelike moving graphics. But the field is set to become even more realistic. Virtual sex worlds have begun integrating remote sex toys and virtual reality. As these emerging fields merge and become more advanced, the line dividing “real” sex with someone in your physical space and virtual sex in online worlds will disappear.

Companies are racing to create the first fully functional sex robots – although some low-level prototypes and automatons already exist. The popular frontrunner is Abyss Creations, the maker of the well-known silicone love doll line, RealDoll. The company announced its Realbotix project in 2015. Its first goal is to create a talking robotic head with the illusion of sentience that will attach onto RealDoll bodies. Release of the robotic system and preorders are expected by the end of the year. However, an AI app is scheduled to launch in April.

The team also plans to make a fully robotic body and integrate its robots into virtual reality. The venture is especially exciting because the Realbotix team works with experts from Hanson Robotics. This world-renowned company is known for its sophisticated, humanlike robots with impressive AI capabilities.

Yet robots with sexual functions will not simply mend lonely hearts, or only appeal to folks already attracted to artificial companions. In the future, therapeutic robots will be used to treat sexual dysfunction and help teach people how to become better lovers to human partners.

While adult film studios are quick to embrace virtual reality, hoping it will revitalize profits undercut by free streaming sites, the technology’s sexual potential extends well beyond pornography and into sex education.

Simulated VR environments offer a safe way to explore social issues and teach young people about potentially risky scenarios. For instance, a YMCA in Montreal recently launched an educational campaign on consent. Using virtual reality headsets, participants entered into scripted interactions with an insistent male suitor—all from the female perspective. The organizers’ aim was to raise awareness on gender equality and violence by having people step into someone else’s shoes. A team from Emory University and Georgia Tech also announced plans to develop a VR sex ed program for young women of color. The immersive experience is meant to teach about safe sex practices, combat STIs, and prevent unplanned pregnancies.

For example, in 2016 surgeons performed the first penile transplant in the United States on a cancer survivor who’d had his penis amputated. Last year, an infertile woman also received the first uterus transplant in the country. Although it eventually had to be removed, women who’ve received similar transplants in Sweden have been able to bear children.

While genital reconstruction and transplant surgeries mostly rely on organ donors, 3D bioprinting and tissue engineering will eventually remove the bottleneck caused by low supply. In fact, doctors at the Wake Forest Baptist Medical Center have already created and implanted lab-grown vaginas into women with vaginal aplasia. The center has also bioengineered and implanted penile erectile tissue on rabbits. 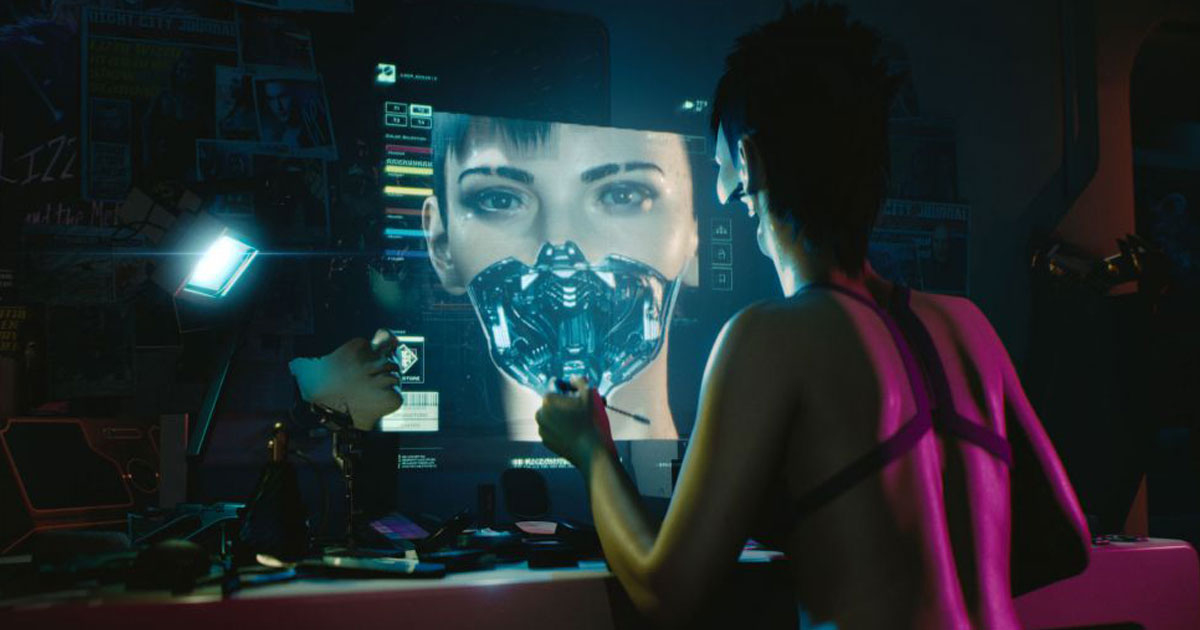 Sex and sexuality play integral roles in human interaction. These emerging technologies can help us learn more about ourselves and how to connect better with loved ones. How we used these innovations will shape generations to come. For people faced with physical, emotional, and geographic challenges, they’ll offer opportunities for sexual fulfillment that might not otherwise exist.

However, these topics don’t always receive the attention they deserve—as much as our society is fascinated by sex, we often fail to speak about it in a positive way that pushes discussion forward. The goal of the Future of Sex Report is to bring more visibility to how technology is shaping human sexuality, so as many people as possible can participate in creating a positive and inclusive sexual future.