When you look at prehistoric art, basically, what you see is some stick figures hunting a yak or a mammoth. What they don’t show you is a piece of art that’s deeper in the cave. It depicts a stick lady sitting on a black piece of stone, looking innocent. Behind her, there are five mammoths in white T-shirts, with deerskin wrapped around their tusks.

History, when you think about it, is just a log of how we masturbated differently through time. Well, that’s one way to look at it at least. It started off with rubbing one out behind a bush and went to abandoned warehouses to watch two people having a go behind a glass wall. The very fact that a glory hole is a thing tells you how far we’re willing to go to get off. And then, let there be the internet.

What Is OnlyFans, and How Does It Work?

This gives an advantage to OnlyFans. Videos have a more personal approach as you get to choose the type of content you create. Additionally, content creators get to interact with fans of their OnlyFans page, and that’s a new approach for fans themselves. Fans now feel a closer connection to their favorite performer, which is especially true when you pay for custom content.

In fact, these payments are the main revenue stream for the majority of OnlyFans models. They don’t only get money for making personalized videos; they can also charge you for sexting, a personalized message, a video call, etc. In the long term, the best you can do is surround your feed with as many simps as possible, and your earnings will soon start going through the roof.

The Rise of the Platform 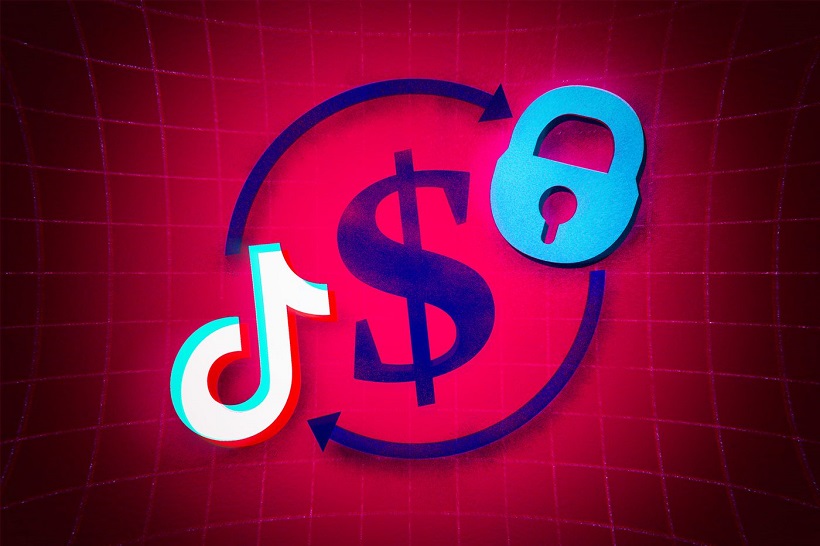 While the financial side of joining OnlyFans from a creator’s point of view is obvious, there are other benefits as well. It’s pretty damn easy! It feels more natural to shoot a video by yourself (or with just a friend around). There are no directors that tell you how to do what you’re doing; there are no millions of lights shining on your privates. It’s less demanding.

Still doubting the power of OnlyFans? Well, we’ll leave you with this trivia. In the first 24 hours of making her account, Bella Thorne received $1 million in subscription-based money. That’s just one day, and that’s just money from subscriptions. Not too shabby, if you ask us!