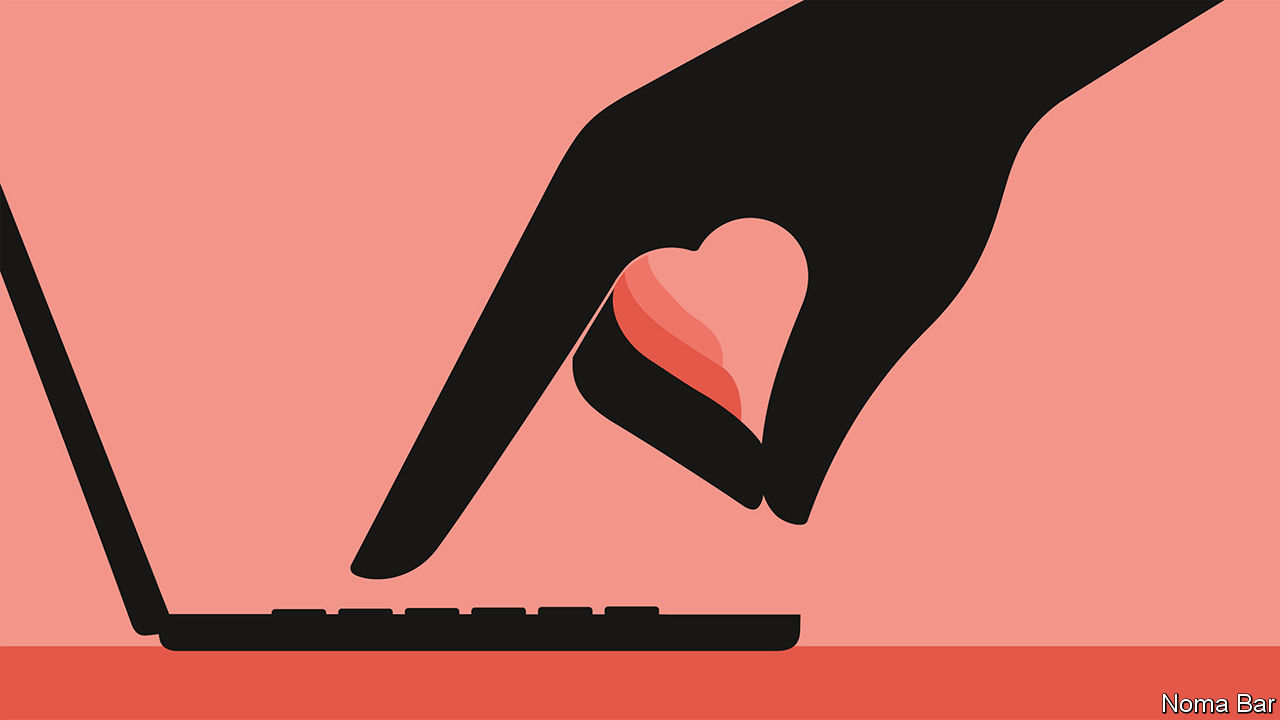 How Technology Changes the Way We Go on Dates

Have you ever asked your grandparents how they met? There’s usually a story of how they went to a town hall together and attended a dance with country music on. Or maybe, they’re from the countryside, and one day, your grandpa walked next to a field. He thought to himself, “Boy, that girl milks them cows pretty darn good! Bet she churns butter just as well.” That’s how they got together, with your grandma using the same skill set.

Then your parents come with a story about how they OD’d on heroin at a Rolling Stones concert, telling you how those were the days, and you just couldn’t get the vibe, man. And when your turn comes? What are you going to say to your kids? Probably something along the lines of “we both swiped right, that’s how the magic happened.”

Some say technology kills romance and the “beauty of a relationship,” whatever that means. They say it lacks humanity although one can argue the same could be said about the ’70s and ’80s kids who met each other in an amusement arcade. Regardless of what your thoughts are on the subject, it’s a fact that technology changed the dating game, and it’s here to stay. In this article, we’ll check out how technology influences our romantic lives. Let’s start with the changes it has brought.

In western civilizations, we tend to look at India’s practice of arranged marriages and think how it’s aloof and cold. However, it shouldn’t be such a strange concept to us. First off, it obviously works. Yes, it might not be as romantic, but if marriage is the goal, it’s a means to an end.

Secondly, and more importantly, that’s exactly how we did things up until just a hundred years ago. Sure, courtship sounds like an outdated word, and we’ve all heard of Petrarca and Shakespeare. However, outside of royal castles and wherever poets used to hang around, dating didn’t really exist. There used to be a meeting between two families to see if they’re right for each other. Again, marriage and reproducing were what we were after.

It’s only since the 1920s that the dating game has been different. In the 20th century, we made huge leaps almost every 15 years. It began with two lovebirds being able to sit alone in a room next to their parents. Then, they introduced going out for a drink unsupervised, and things became more loose every decade or so. But there was a need for interaction and courtship. A guy had to earn the right to go on a date with a girl.

Today, things are much more instantaneous. We don’t even have to meet someone in person before we arrange a date. Online dating became a thing in 1994 and 1995, when Kiss.com and match.com became a thing. Since then, all we need is a phone to meet our potential partner. It switched our attention to the digital form almost to the point where people choose not to approach each other in person.

Convenience of Choosing Who to Date 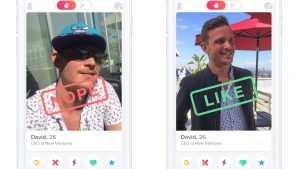 Perhaps the biggest benefit of online dating is the convenience it offers to us. Online dating apps like Tinder (and Grindr) allow us to find our partner with ease. Even before we go on a date and meet them, we’ll have a vague idea of what they’re like and if we’ll like them. On our profiles, we fill out our hobbies and interests. When we chat, we show them a bit of our personality (being funny on the first “chat” is dating 101).

This does kill that feeling of finding out on your own about a person. However, it can also help us not waste time on pointless dates. On top of that, from a guy’s point of view, it makes everything easier during courtship. While women are selective about who they will respond to on Tinder, they’re more likely to accept an invitation. This especially goes for those guys who lack the confidence to approach a lady in a supermarket.

What Are the Risks?

As always when technology is in question, there are risks as well. As we’ve already said, when you make a profile, you fill out some basic information about yourself. However, you can easily manipulate this to make yourself more presentable. What’s stopping you from lying, really? Furthermore, you can also be unknowingly involved in a scam. Ever heard of Catfish? It can be devastating to find out that your love life consists of exchanging social media messages with Brenda, who turns out to be a cover for a dude.

More serious issues can occur as well, and women should be especially wary. When you go on a Tinder date, all you really know about a guy is what he looks like and that he overuses emojis. The former may not even be true. Basically, you’re meeting up with a complete stranger who can physically overpower you. We don’t need to paint the full picture to show you what this can lead to.

Is Dating Better With Technology? 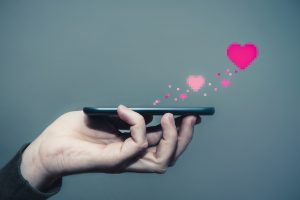 It’s true that online dating can be a bit cold and inhumane. When you swipe left and right, you’re treating people like pieces of clothing that you like or dislike. There are also potential risks you should be wary of that didn’t exist pre-technology. Simply, you can’t think Brenda’s a girl if the dude is right in front of you. However, it would be naive and downright incorrect to think technology hasn’t improved dating.

With technology, we have access to a database of people who we might be into. We already have a vague idea of what they might be like, which makes our “selection process” less tedious. Additionally, our hunting ground, so to speak, is no longer restricted to our hometown. What if the love of our life goes to bars and supermarkets we never go to? We can meet various people and enjoy their company, even if for a little while. As long as you’re careful about your online dating behavior, your job at courtship is a lot easier today.