The idea behind Ukiyo-e was to depict a hedonistic lifestyle. Moreover, the word “ukiyo” means “floating world,” and it represents the environment and various forms of beauty. The style became rather popular, and many merchants were wealthy enough to decorate their homes with such art.

But that wasn’t the only type of Ukiyo-e, and soon, there was more. Artists quickly began experimenting with the genre and created Okubi-e (or ōkubi-e), which focused on faces and facial expressions. At some point, they even started painting sexual images, and thus, the new genre was created — Shunga.

In the first Shunga, we can see a woman on her back while the octopus is pleasuring her orally. It uses tentacles to stimulate her other erogenous zones, and you can understand why and how this became quite popular. Especially if you know that, at that moment, there were strict laws against adultery. People needed some sort of escapism, and they found a haven in Shunga.

Many things changed in the next couple hundred years, but tentacles remained. Fascination with these body parts managed to find a way into popular comics like anime and manga. Even though it is believed that manga first appeared in the 12th century, it was a bit different from the one we know today.

Most commonly, toys are made from silicone, and firmness varies from soft to medium. They are often made in brighter colors, with blue and purple being dominant to make them more realistic. When it comes to size, you can find various types, and they usually vary from six to seventeen inches (if you are feeling adventurous). Silicone tentacles are high-quality, body-safe, and most commonly have suction cups. These are incorporated both on the base (to allow the users to attach them to a surface) and throughout the entire length of the toy (to imitate those of real tentacles). Needless to say, the latter are not functional, and they are added for the purpose of realism. 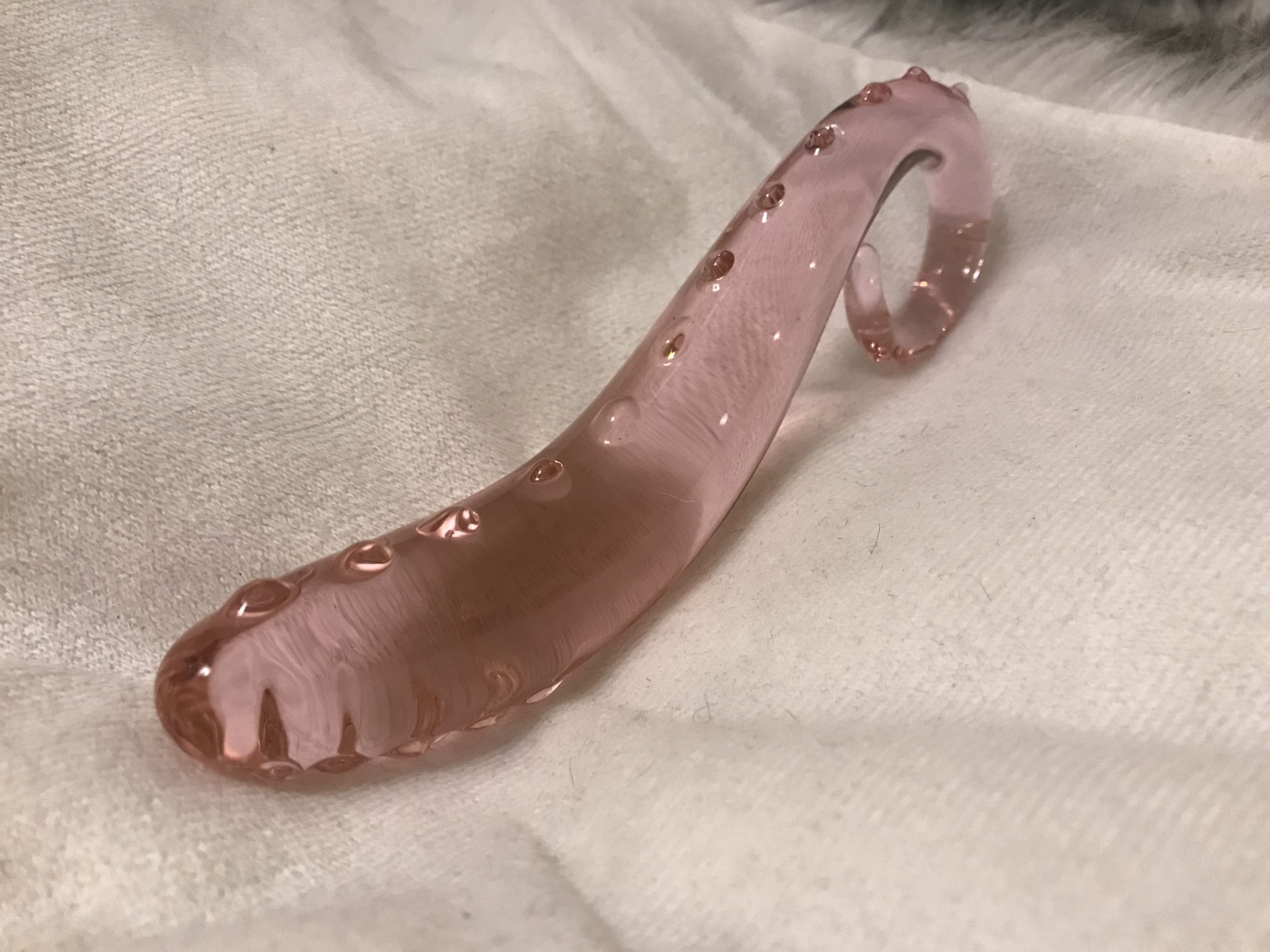