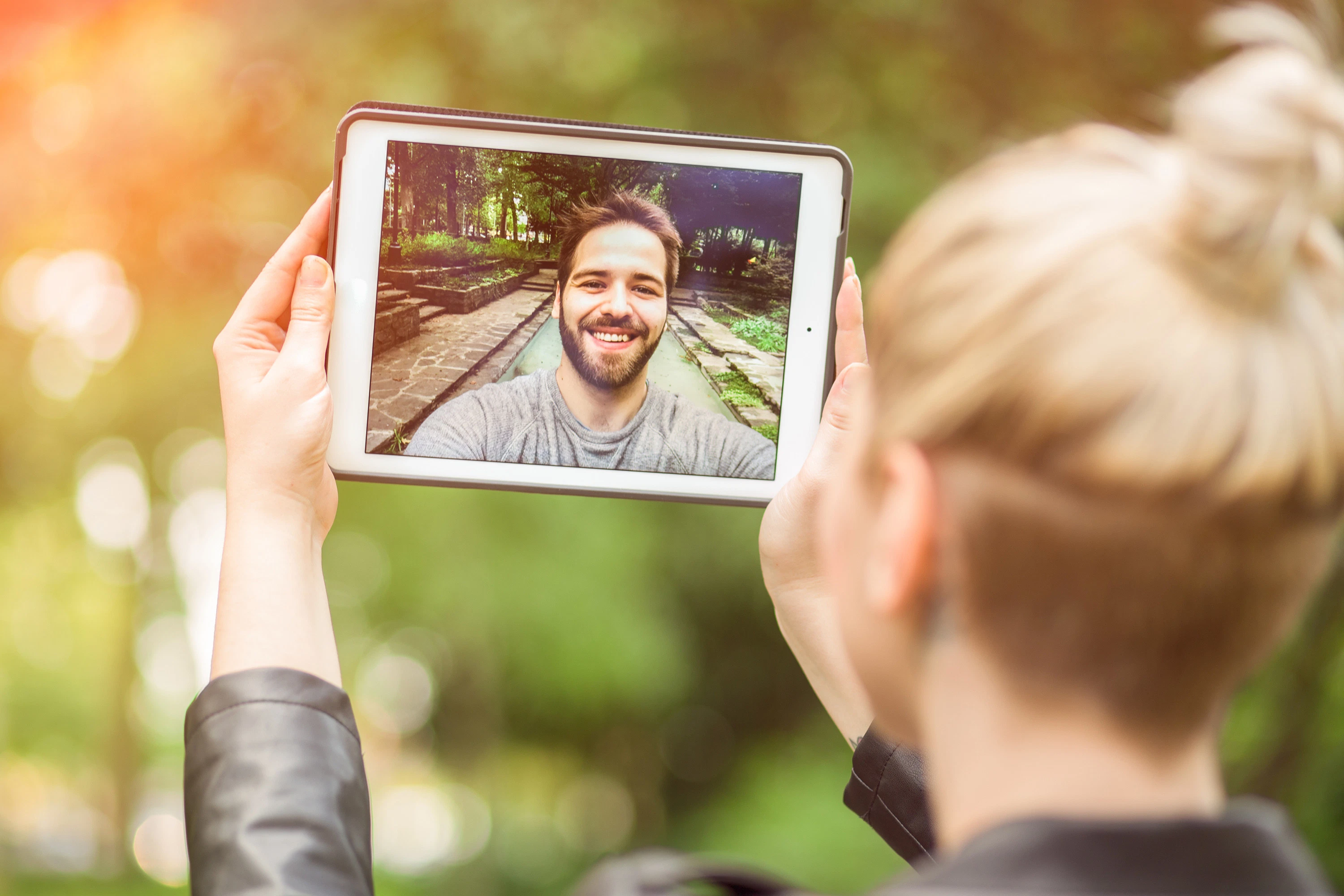 Think about a relationship between two people for a second. It’s a bond between two persons who like each other and who share physical intimacy, as well as an emotional one. You love spending time with your partner, and being physically close is what makes it special. So what do you do when one of you has to move to a different town for work or studying? Does that mean your relationship is over?

It’s challenging for someone to make a long-distance relationship work, especially if they’ve never been in a similar situation. Long-distance couples have to work harder than others to keep the relationship alive. There’s a saying that absence makes the heart grow fonder, but that only works for so long. Perhaps the hardest thing about it is the effect an LDR has on your sex life. Sex and relationships work together only if you’re close to each other.

But if you really like your partner, there’s no reason to give up on your romantic relationship. There are plenty of couples who stay connected and continue to build intimacy, even if they’re not living close to each other. In this article, we’ll help you do the same. But first, let’s see what you’ll be dealing with.

What Are the Challenges of Being in an LDR 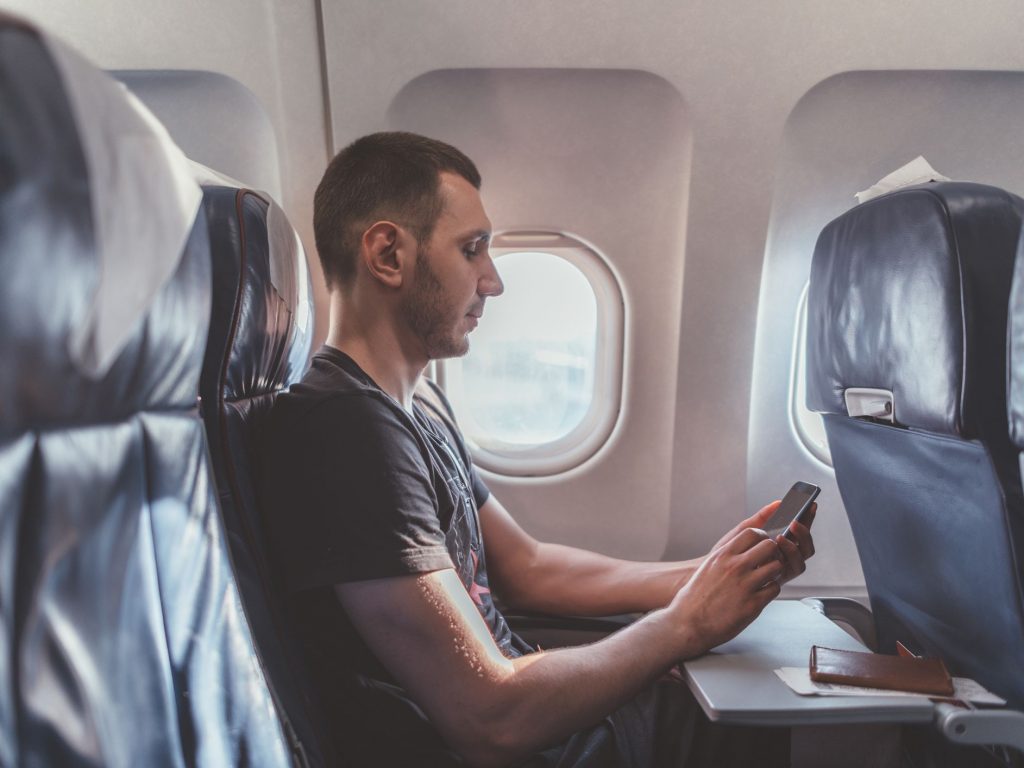 Obviously, there are several challenges you’ll have to face going into an LDR. You simply won’t be able to see each other and talk to one another as you used to do. It affects your daily life, especially because the person who’s moving will develop new habits and a different schedule. You’ll have to find a new arrangement that works for both of you, and your relationship won’t feel as natural as before.

Conflicts can also be testing. Generally speaking, conflicts are an integral part of all couples’ lives. But when they happen over a distance, it’s harder to resolve them. First of all, new, different ones arise that stem from the simple fact that you’re away from each other. At times, it will feel like you’re the only one working to keep things going, and that’s something you have to overcome.

Lastly, but not less important, let’s talk about sex. The fact that you’re unable to be physically intimate can strain your relationship and test your resolve to remain together. That is often the breaking point for most LDRs. But if both parties are willing and ready to make it work, it’s entirely possible. On top of that, once you do get to meet each other, it will feel more rewarding and special. Let’s see what you can do when it comes to LDR sex.

Talk About How You Both Feel About the Situation

(Miss)communication is probably the biggest problem during an LDR, especially given the fact that it leads to other issues. The thing is, as we only hear from each other during, say, a video chat, we tend to worry about oversharing. Consequently, we lose emotional intimacy, which can then result in mistrust and unreasonable expectations.

That’s why you must communicate with each other and make sure you can talk about everything. You should address how each of you feels about the new setup. For instance, let’s say you schedule a call every day at 8 p.m. It’s good to have structure, but, after a while, it might become more of a chore than you want. Things change consistently, and you should be able to express how you feel and introduce changes that will work for you. To put it simply, you just can’t have the same relationship you’ve had before. You need to introduce new ways of communicating to keep that spark alive. Let’s talk about some ideas.

Think of Ways to Stay in Touch 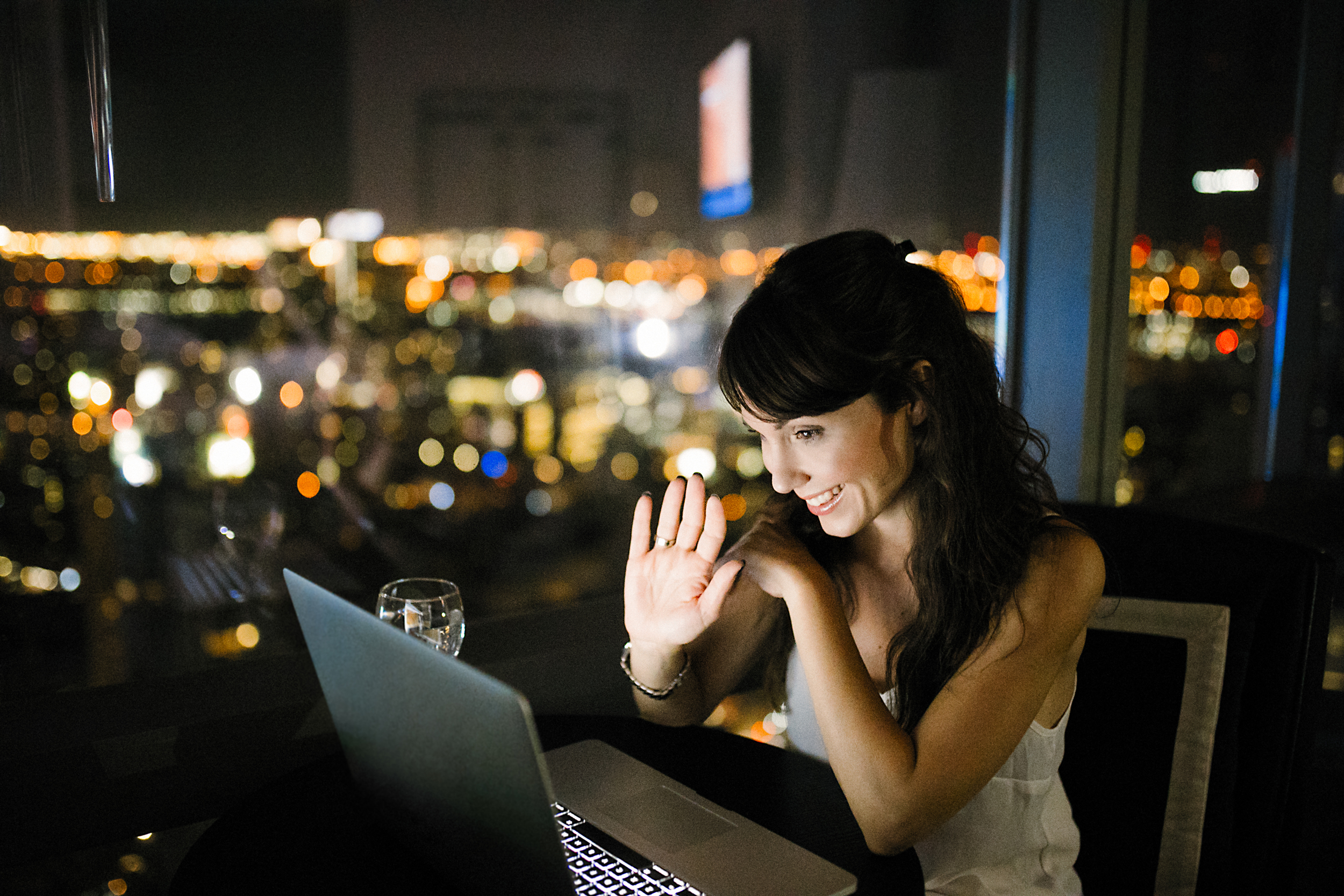 While you might both look forward to a daily conversation with each other, that can become repetitive. You will eventually lose the excitement you have as conversations grow boring. Try to do things together. For instance, pick a TV show or a movie that you will both enjoy. You can either watch it together via Skype or discuss it later on. Talk about stuff that interests you both. The idea is to maintain the fun in your conversations, which will make you feel closer.

Additionally, you should go outside the box to make your partner happy. For example, send them a surprise gift. It doesn’t have to be anything glamorous — a DIY card or a letter is enough. It will put a smile on their face and make them know you still think about them. You may also do a surprise visit (just don’t go too far with this, as they might believe you don’t trust them).

And, of course, nothing brings the fun like good old-fashioned phone sex.

Talk About Ways to Satisfy Your Need for Intimacy

As we’ve already said, one of the most significant issues is staying intimate during a long-distance relationship. But, just because you’re apart, it doesn’t mean you can’t enjoy sexual activities together, particularly in this day and age. There are plenty of sex toys that help long-distance couples remain in touch. For example, there are couple apps that allow you to control their masturbatory toy. Although you won’t be the one making them feel fantastic, you’ll be in charge of it.

How Video Sex Can Help

Video sex is probably your best course of action. With this type of online sex, you can have each other come to orgasm simultaneously. For instance, you can have a masturbatory session while on Skype. It might feel weird the first time, but it can become kinky and steamy later on. Why not even add a bit of roleplay to spice things up?

You can always surprise your partner by showing up to a Skype call naked and stirring the conversation in that direction. It will allow you to keep both physical and emotional intimacy, which is crucial for a long-distance relationship to work.